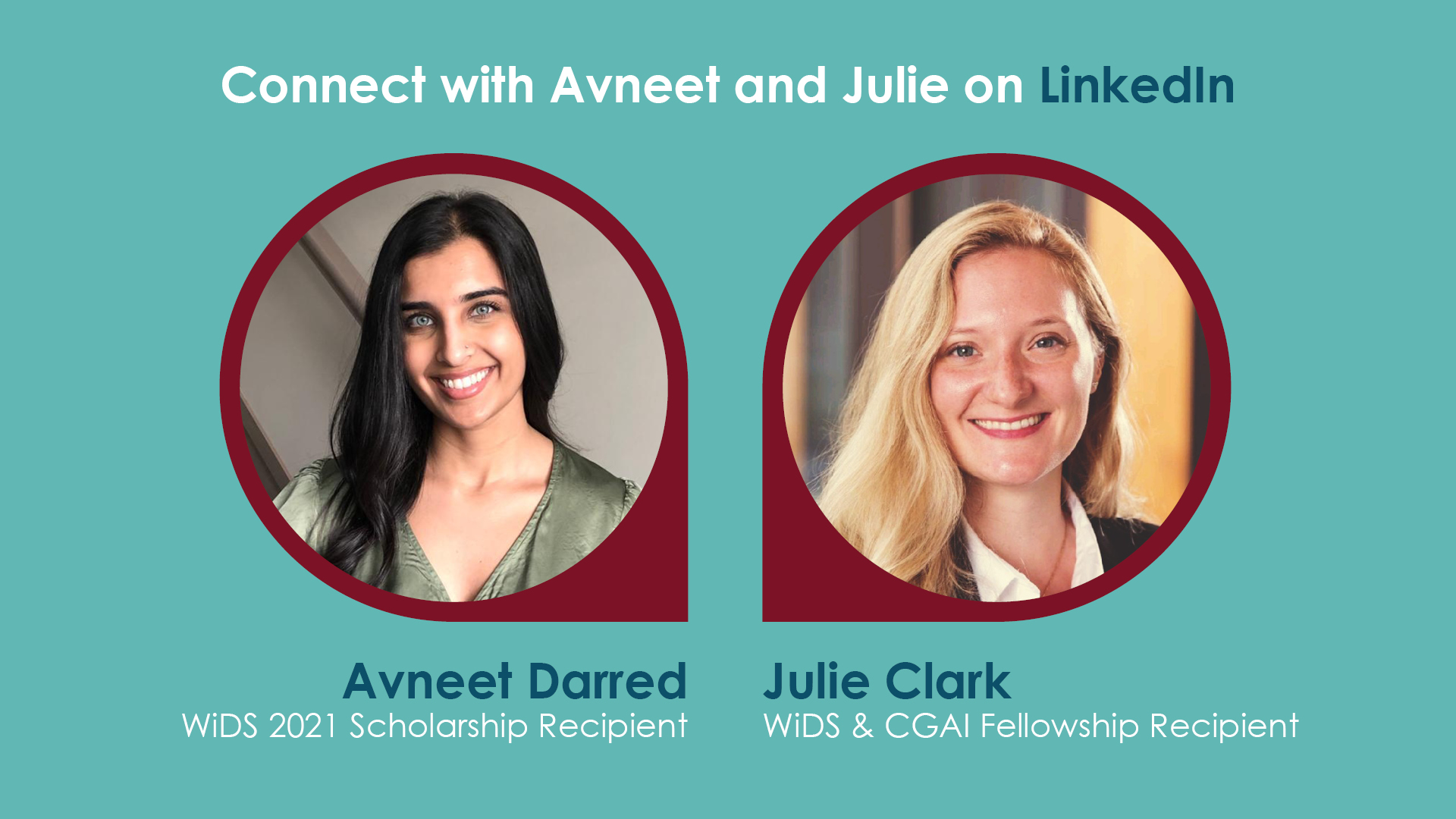 In 2021, the WiDS Annual Awards Breakfast featured Canadian and international speakers, who discussed how they are - in their leadership roles - navigating the COVID-19 pandemic both personally and professionally. The annual scholarship was awarded to Avneet Darred, who - at the time - was in the first year of her MA studies at the Norman Paterson School of International Affairs (Carleton University) with a specialization in Security and Defence Policy. She holds a BA from UBC, including an exchange semester at Sciences Po (Paris).

The 2021 WiDS & CGAI Fellowship was awarded to Julie Clark, who is pursuing a PhD in Global Governance at the Balsillie School of International Affairs, with a specialization in Conflict and Security, and holds MA and BA degrees from Wilfrid Laurier University. Julie, who self-identifies as a member of the hard-of-hearing community, received the Women in International Security – Canada award in 2020 as an Emerging Thought Leader on Gender and Security.

In 2020, the WiDS Annual Scholarship & Awards Breakfast focused on emerging leaders within the defence and security industries. The annual scholarship was awarded to Bibora Imre-Millei, a MA Political Studies Candidate, from Queen’s University. Bibi’s studies are focused on new and emerging weapons technology, gender, and warfare.

The 2020 CGAI Fellowship was awarded Kristen Anne Csenkey, a PhD Candidate at the Balsillie School of International Affairs. Her research focuses on the governance of cyber conflicts and hybrid warfare and she has interest in Canada’s contributions to cyber governance, collective security, and the rules of engagement in the cyber domain.

In 2019, the WiDS Annual Scholarship Breakfast honoured women in defence and security organizations who have lost their lives to suicide or continue to struggle with PTSD, mental health, and OSIs. The annual scholarship was awarded to Tansi Summerfield, a PhD Candidate in Experimental and Applied Psychology at the University of Regina. Tansi’s research involves researching police officer decision-making processes in dynamic situations.

The 2019 CGAI Fellowship was awarded to Aden Duren-e-Aden, a PhD Candidate in Political Science at the University of Toronto, whose research focuses on comparing the recruits and non-recruits within the radical (far-right and Islamist) groups in Canada through a gendered lens.

In 2018, the WiDS Annual Memorial Scholarship was awarded to Meaghan Shoemaker, a PhD candidate in the Department of Political Studies at Queen’s University and a contracted consultant for the Department of National Defence in Kingston, Ontario. This memorial award honoured S/CST Nancy Marie Puttkemery.

2018 also saw the first year of the Canadian Global Affairs Institute Fellowship, which was awarded to Lindsay Coombs, a PhD student in the Department of Political Studies at Queen’s University, and a Graduate Research Fellow at the Centre for International and Defence Policy.

In 2015, the WiDS Memorial Scholarship was awarded in honour of Master Corporal Kristal Lee-Anne Giesebrecht, a medic with the Canadian Forces who was killed 2010 in Afghanistan when her armoured vehicle hit an Improvised Explosive Device. The scholarship winner was Dalhousie University Master's student, Kathleen O'Brien

In 2014, the WiDS Memorial Scholarship honoured the memory of a fallen officer from law enforcement, Constable Della Beyak of the Royal Canadian Mounted Police. The scholarship was awarded to legal student Leah Sherriff, who served ten years as an Armoured Officer with the Royal Canadian Dragoons.

In 2013, two scholarships were awarded in honour of Trooper Karine Blais, a member of the 12e who was killed while serving in Afghanistan in 2009. The recipients were Lt. Heidi Dewald, who was pursuing her Master's Degree at Royal Roads University and Francesca Ferguson, who was pursuing her law degree at the Schulich School of Law, at Dalhousie University.

In 2012, three scholarships were awarded in honour of Gunner Arielle Keyes-Oliver, a 19-year-old first-year Carleton University student and member of the 30th Field Regiment in the Royal Canadian Artillery, who passed away during a military exercise at CFB Petawawa. The scholarships were awarded to Cpl Matina Wetzel, an Honours BSocSc student with a Major in Political Science and a Minor in Arabic Language and Culture, Sarah Hunter, a fourth year Political Studies and French student at Queen’s University, and SLt Mary Louise Dahl, a Master’s student from the Royal Military College.

In 2011, the first WiDS Memorial Scholarship was presented by Gen (ret) Rick Hillier honouring Captain Nichola Goddard who was killed while serving in Afghanistan. The scholarship was awarded.to Erika Brown who was enrolled in the Bachelor of Engineering in Ocean and Naval Architectural Engineering degree at Memorial University of Newfoundland. 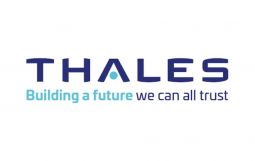 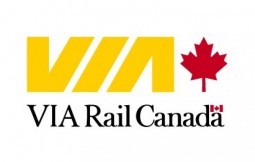 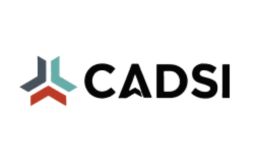 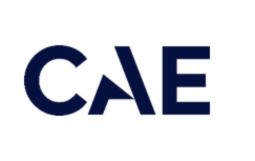 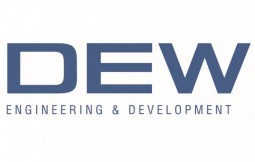 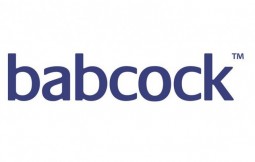 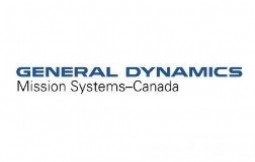 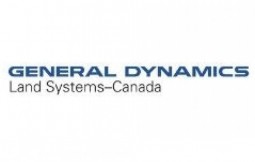 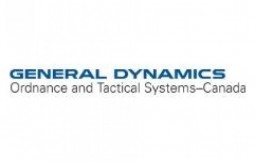 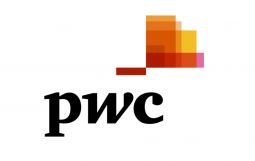 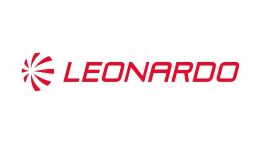 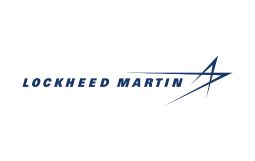 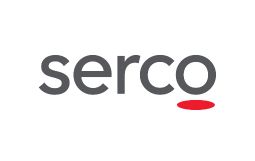 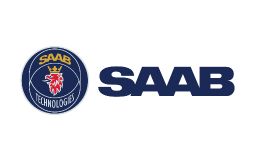 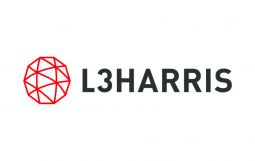